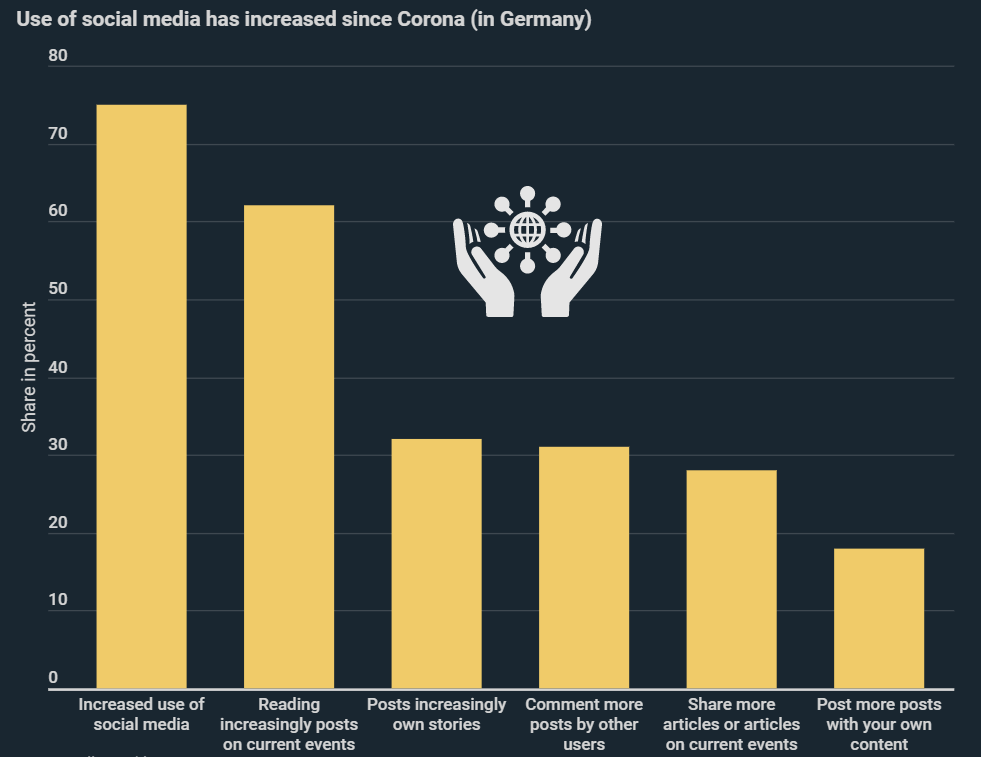 Since the onset of the corona pandemic, 75% of Germans have been using social media more. As you can see in a new infographic from Kryptoszene.de, this is especially benefiting the Facebook group – WhatsApp, Facebook and Instagram are the three most used services by far, and are part of the Menlo Park based company.

The proportion of those spending more time on social media is highest among 16-29 year olds. For this age group, 86% of respondents in a „Bitkom“ survey stated that the Corona crisis had increased their media consumption. Even among 50-64 year olds, 74% reported increased use of the major tech company’s platforms.

Our infographic shows that Facebook is benefiting in particular from this development. This is manifesting itself primarily in rising user numbers, higher search volumes for the search term pair „Facebook Shares“ and an increase in market value – despite the downturn in important indices such as the Dow Jones and DAX.

While 37.63 million Germans were using Facebook in January, the number was slightly lower the following month. With the first restrictions imposed in March, the number of users climbed by almost one million. At the same time, Google searches for the group’s stocks also reached an annual high. The Google trend score for „Facebook shares“ currently stands at 94, with a value of 100 representing the highest possible search volume.

Today Facebook shares are trading even higher than before the stock market crash on the 19th February. Since then, they have seen a gain of 4.5%, while in comparison the DAX and Dow Jones have lost 7.7% and 10.8% respectively over the same period. Twitter’s performance demonstrates that all companies in the social media sector have benefited from the Corona crisis, their stock market value having plummetted up to 19.9% since 19th February. 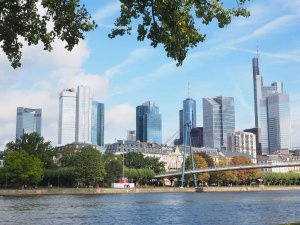 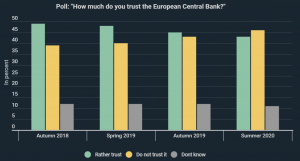 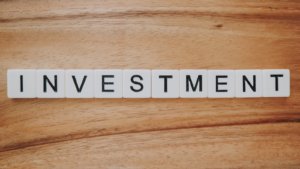 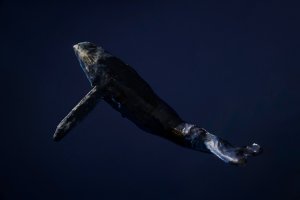 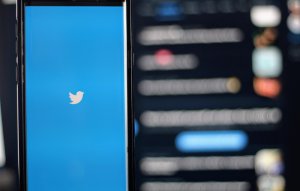 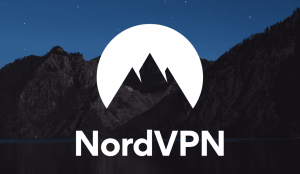 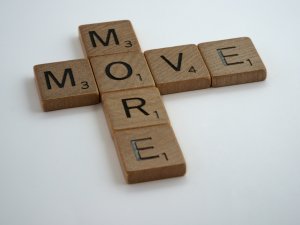