The cumulative nominal output of photovoltaic systems currently installed worldwide was around 627 gigawatts in 2019, with more new capacity installed than in any previous year. This is illustrated in a new infographic from Kryptoszene.de. The development has not gone unnoticed on the stock exchange floor either, with the value of certain companies in the solar and photovoltaic sector soaring recently.

However, major differences are evident in Germany. For example, 27.8% of nationwide photovoltaic output is generated in Bavaria alone. After Bavaria, Baden-Württemberg and North Rhine-Westphalia follow with 12.9% and 10.9% of output respectively.

Meanwhile, a look at the manufacturers of solar modules reveals China’s excellent positioning. Of the 10 largest firms in this sector, 7 are in Chinese hands.

Photovoltaic and Solar Shares on the Upswing

Investors in turn seem to see great potential in the technology. For example, the price for shares in Enphase Energy – a company active in the field of solar energy and energy storage – has risen by 139% in the past year. The market value of Scatec Solar has also increased by 59% over the same period. As a point of comparison, while these companies have posted healthy gains, the DAX as a whole has fallen by 3.5%.

Regardless of these developments, searches for „solar stocks“ and „sustainable stocks“ on Google is not at a peak. As can be seen in the graph, Google trend scores for these terms, indicating relative search volume, currently stand at 33 and 38 respectively, with a value of 100 representing the highest possible search volume. 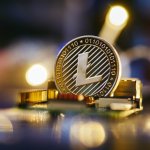 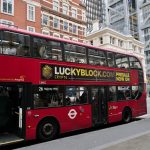 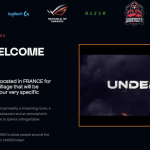 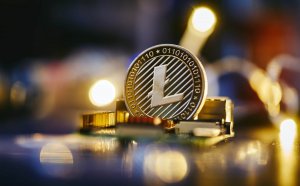 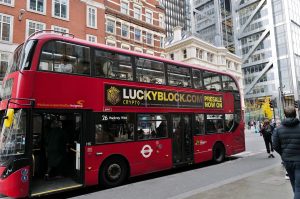 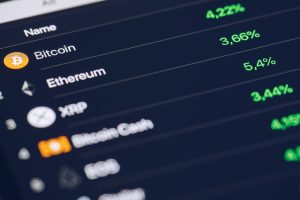 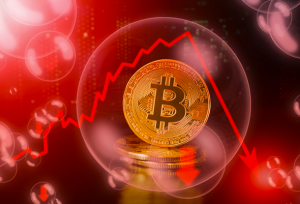 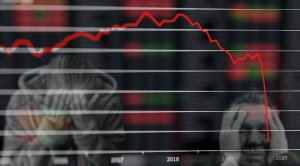 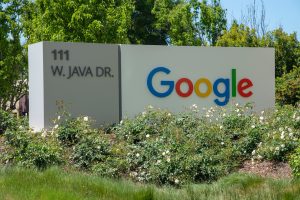