TELEGRAM
Jetzt Handeln
HomeNewsDemand for Solar Shares at Record High, Up 1,328% in One Year
Werbung

The relative Google search volume for the search term pair „solar shares“ was 1,328% higher in the first week of January than in the same period last year. A glance at the price development of corresponding listed companies demonstrates that investors aren’t stopping at gathering information. For instance, the price of Enphase Energy shares has risen by 478% in a 12-month review, while the DAX gained just 2.2%. This can be seen in a new infographic from Kryptoszene.de.

Solar energy is gaining in importance, and not just on the floor of the stock exchange: 11.8% more electricity was generated from solar power in Germany during the Corona crisis year 2020 than in the previous year.

The increase in the number of solar roofs installed has been even greater. Around 25% more solar roofs were installed in Germany last year than in 2019, according to data from the German Solar Industry Association (BSW). „Solar cells, solar storage and solar collectors – all were virtually snatched out of our industry’s hands this year,“ commented BSW CEO Carsten Körnig recently.

Strong Support Among the Population

The contribution of renewable energies to total gross electricity generation in Germany is now just under 46%. As recently as 2015, it was just 29%, according to data from „BDEW“. Wind power and hydropower are also enjoying growing popularity, not least among investors, as recently reported by Kryptoszene.de. This could however be just the beginning. According to current forecasts, the proportion is set to rise to 65% by 2030 – to the probable delight of anyone who made a timely investment in green shares. 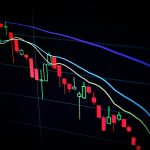 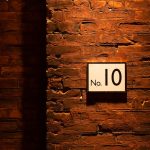 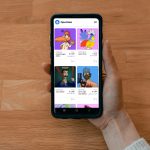 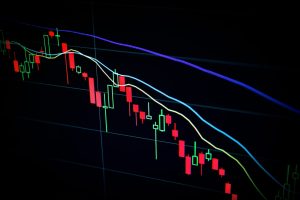 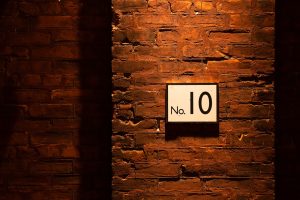 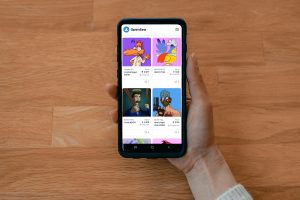 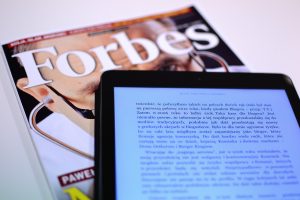 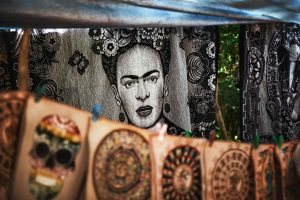 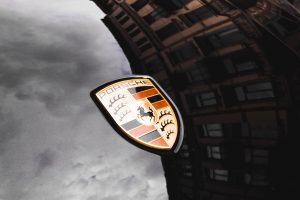