Jetzt Handeln
HomeNewsRising Cannabis Demand In Eye of The Coronavirus: Sales Up to 90%
Werbung

Since the corona crisis has paralyzed life in the United States, cannabis sales on some days have almost doubled. On March 16, around 90% more marijuana was sold in California than in the previous months. Cannabis companies reported sales increase on 22 out of 26 days in March as shown on the new infographic by Kryptoszene.de.

The demand for cannabis has significantly increased, particularly in the second week of March. „Weedmaps“, an online retailer of marijuana products, announced that pickup volumes had risen by 66% compared to the first week of March. The research is based on the data from the „Headset” market research institute.

„Eaze“ has also reported increased demand. Here, the order volume in March was around 38% above the annual average.

Meanwhile, the infographic shows that the proportion of women in the United States who buy cannabis has increased. In the recent Corona crisis, however, the relative proportion of men has increased by 15.6%. In contrast, 31.7% more women buy weed than before the corona pandemic.

Baby boomers, on the other hand, bought 2.1% less cannabis during the corona pandemic. The youngest Generation Z, born between 1997 and 2012, has seen the biggest increase in cannabis purchase – 42.1%.

Sales are increasing everywhere, not only in the United States.  However, there is no exact data on sales and sales growth worldwide available as of now. Nevertheless, the news agency „AFP” has reported that, in the Netherlands, people queue for hours in front of cannabis shops.

Cannabis Shares Are Not Rising, Despite Rising Demand

The data suggest that cannabis shares and listed companies are supposed to profit from the recent rises in sales. A look at the latest developments, however, shows that that is not the case.  Canopy Growth stocks lost around 21% in value in the past month.  Tilray has lost as much as 51%.  As shown on the infographic, the fall of DAX and Dow Jones indices is significantly lower – by 17% and 12%, respectively. 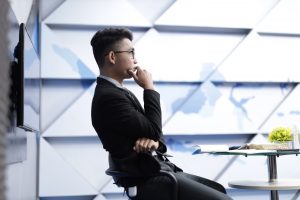 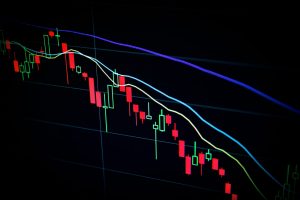 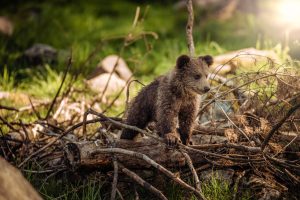 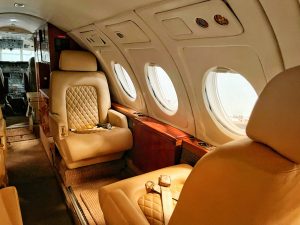 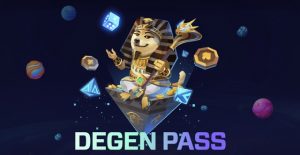 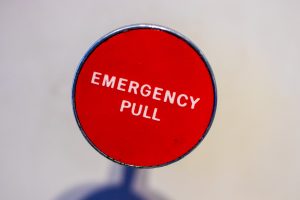