TELEGRAM
Jetzt Handeln
HomeNewsGreen Party Election Check for Stocks: Tesla Could Increase Its Revenues in Germany to Over €17 Billion

A new infochart from Kryptoszene suggests that major electric car manufacturers stand to profit significantly in the coming years if the Greens win the 2021 federal election. The Bündnis 90 / Die Grünen election manifesto stipulates that from 2030 only electric cars may be newly registered in Germany. Three out of four newly registered cars in 2020 were either petrol or diesel.

If the Greens do indeed find themselves in government, major electric car companies could see their revenues increase exponentially. Assuming Tesla’s market share remains constant, the US manufacturer could increase its German sales to a whopping €17 billion, which would have a significant impact on Tesla’s share price. Yet, Tesla are not the only manufacturer with plans for electric vehicles – many German car companies are already making the switch to electric drive systems. VW’s range is particularly popular.

According to the Green’s election manifesto, Deutsche Bahn is also to be much better funded. An additional €100 billion are to be invested in DB by 2035. It remains uncertain, however, whether this will make an IPO any more likely.

Real Estate Stocks Could Lose Out

The Greens could, however, pose a threat to the large German real estate companies such as Deutsche Wohnen or Vonovia if they are able to implement their election programme. A nationwide rent cap would mean that rental incomes would no longer continue to grow, and would instead probably decline sharply. This could lead to negative trends in the prices of real estate shares.

The phasing out of coal is also an integral part of the Greens‘ election programme. Those energy companies that have already abandoned fossil fuels could gain ground. Shares in E.On or Vattenfall could therefore become attractive investments. On the other hand, energy companies that still rely heavily on hard coal or lignite, such as RWE or EnBW, are likely to lose economic influence.

Kryptoszene’s Infochart on the Green Party Election Check reveals that the Greens have largely remained true to their original ideals. Climate policy takes a central role. Should the Greens actually win the election, this could present considerable opportunities, especially for sustainable companies, resulting in long-term price increases. 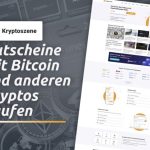 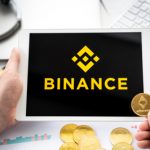 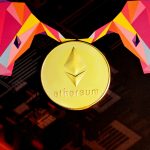 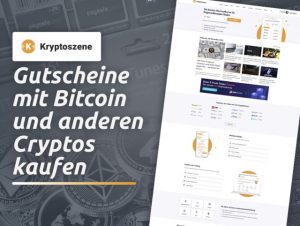 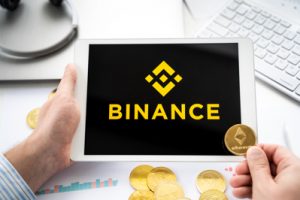 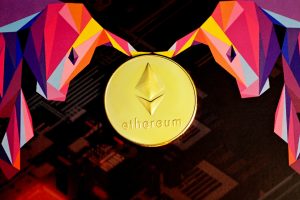 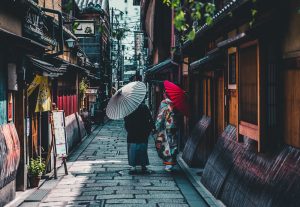 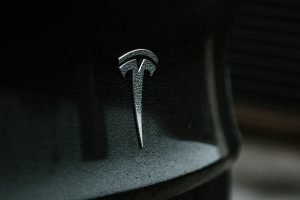 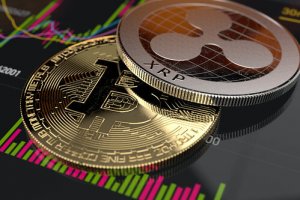 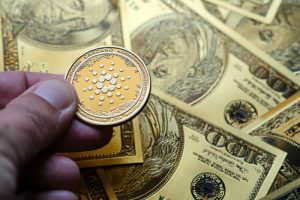