TELEGRAM
Jetzt Handeln
HomeNewsEscape to Real Assets: Demand for Stocks and Gold Is 355% Higher Than in The 2008 Financial Crisis

Never before have so many people in Germany searched for options to buy stocks and gold on Google. Within the year, the Google trend score for the search terms „buy shares“ and „buy gold”, which indicates the relative search volume, increased five-fold (as can be seen on a new infographic by Kryptoszene.de). Other tangible assets, such as Bitcoin, are also in higher demand than over the last two years.

At the peak of the financial crisis in 2008, the Google trend score for „buy gold“ was 26.  In the eye of the corona crisis, however, it has reached its highest possible value of 100. The search for precious metals on Google has never been more popular.

Since the beginning of the year, the price of gold has increased by around 10.4%.  The actual price for physical coins, on the other hand, rose significantly more. As more and more people seem to be investing in gold, demand begins to exceed supply. As shown on the infographic, the price has increased by up to 20% since January 2020 – as long as the gold is still available.

Despite Falling Prices, Equity Investments Are More Popular Than Ever

The demand for gold on Google was at a moderate level even before the corona crisis broke out. Securities are a different story. The increase in the search volume of „buy shares“ is far more significant than that of gold. Since December 2019, the relative search volume in Germany has increased by 614%. Demand is particularly high in the old states.

Tangible Assets:  Bitcoin Demand Is Also on The Rise

Unlike securities and gold, the demand for Bitcoin (BTC) is not at an all-time high.  And yet: its Google Trend Score is at a two-year high.  The cryptocurrency saw the peak of its popularity in December 2017.

In the meanwhile, its trading volume is approaching peak values.  In March 2020, the crypto exchange „Bitcoin.de“ has registered a trading volume of around 28.2 million euros. This is the second-highest number in the past year.  In the last week of December, when the coronavirus was hardly a factor, it was 3.7 million euros. The trading volume, therefore, increased by up to 662% within a few months. 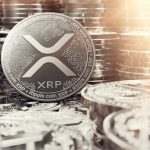 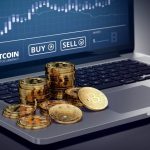 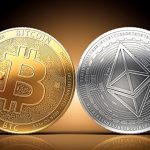 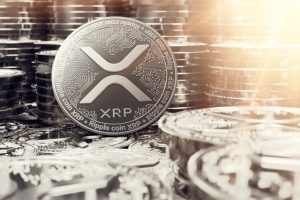 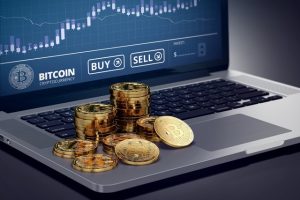 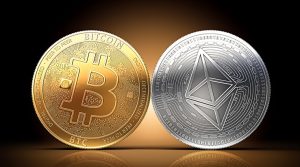 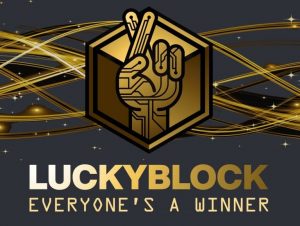 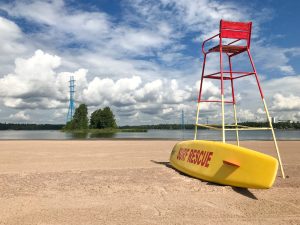