16% of Germans would purchase cryptocurrencies if they had €100,000 to invest. Other assets such as shares or savings books remain more popular – although a new infographic from Kryptoszene.de shows that digital currencies are becoming more and more attractive to investors.

In contrast, 50% would invest in shares or funds. Savings books and schemes as well as real estate are also in high demand. This emerges from the „Statista Global Consumer Survey 2020“.

Meanwhile, the infographics show that the number of cryptocurrency users has increased rapidly in recent years. There are now 101 million individual users according to data from Cambridge University, compared to just 5 million just four years ago, an increase of 1,920%.

It can also be seen that with a share of 60%, Europe has the lowest proportion of private investors among those invested in crypto-space. 16% are corporate customers, while 9% can not be precisely identified. By comparison, 82% of cryptocurrency users in Latin America are private addresses. This figure is 75% in the Middle East and Africa as well as in the Asia-Pacific region.

As the infographics show, institutional investors assume that the share of crypto assets held by major investors will continue to increase. 26% even expect holdings to increase „significantly”, while 64% anticipate a moderate increase. 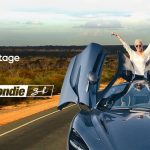 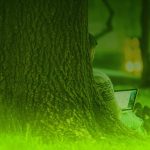 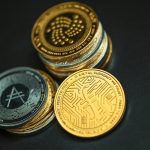 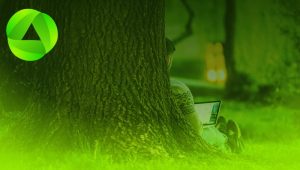 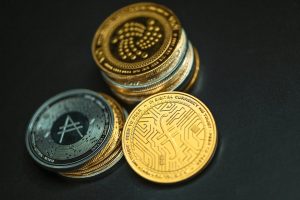 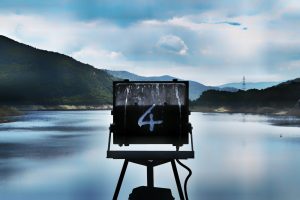 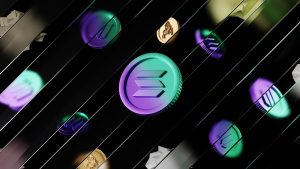 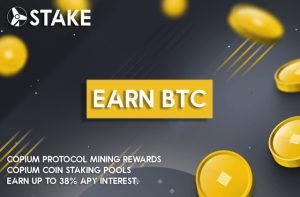 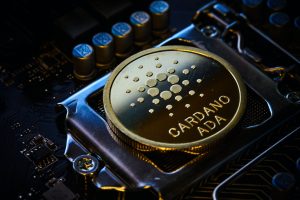