Ethereum is enjoying increasing popularity among investors. According to a recent survey, these days 68% would be more likely to invest in the second largest cryptocurrency by market capitalisation. As a new infographic from Kryptoszene.de shows, the balance on social media is also tipping in Ethereum’s favour.

In turn, 18% would sooner invest in Bitcoin. Another 14% were neutral in a survey by the Handelszeitung. While this survey is not representative, there are other indicators to suggest that Ethereum is currently more popular, and that investors have greater faith in the cryptocurrency, as shown in the infographic.

On Twitter, 23,241 tweets about Bitcoin had a negative connotation in the past 7 days, while 95,521 expressed a positive stance. This means that 24.3% of the tweets had a negative or sceptical undertone – for Ethereum, the figure is just 19.7%, according to data from „intotheblock“. Meanwhile analyses of Google data indicate that the relative search volume for the search term pair „buy Ethereum“ is currently trending higher than that for „buy Bitcoin“.

Bitcoin is still to be found in significantly more portfolios. For example, 37% of eToro customers own BTC, compared to around 29% who own Ethereum. Bitcoin is also still the undisputed leader in terms of market capitalisation – although its market dominance is currently crumbling. 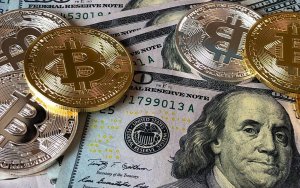 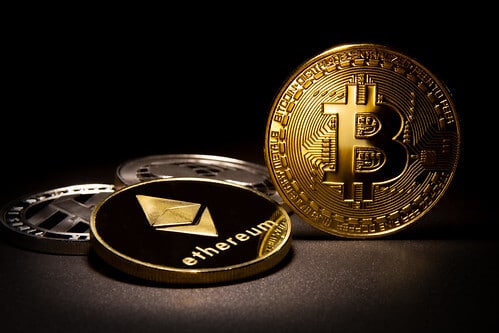 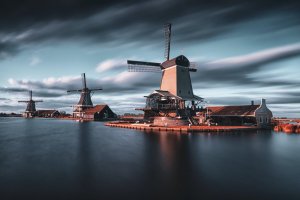 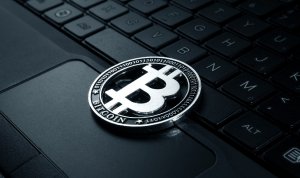