Evaluations by Kryptoszene.de show that cannabis shares and the entire industry face various challenges.  The times of stability are over. These days the marijuana market faces three major problems.

According to the publication by Statistics Canada on January 23, the black market creates significant issues for the legally operating cannabis companies: their revenue for the 1st through 3rd quarter of 2019 reaches $570 million. In contrast, the black market had a turnover of $930 million.

Thus, 61.8% percent of cannabis is sold on the black market, although in Canada, there is an opportunity to get marijuana legally.  However, there is a large price gap, which plays to the disadvantage of Canopy Growth, Aurora Cannabis & Co.: in the last quarter of 2019, one gram of cannabis on the black market cost 5.73 CAD – to purchase it legally, customers had to pay 10.30 CAD.

In addition to the fact that many customers prefer to buy cannabis illegally, overproduction affects cannabis shares as well as companies.  Canada, as well as the United States, stores several hundred tons of cannabis, as previously reported by Kryptoszene.de.

The reasons for overproduction are hard to single out at this point. However, market observers make different assumptions on social media such as Facebook and Twitter: insufficient regulatory requirements created too many participants on the market; and, in addition to that, high taxes that come with the legal cannabis production make the black market that much more attractive. In addition to that, there are too few places with a license to sell.

Problem #3: The Legalization of Cannabis Around the World Is Progressing More Slowly Than Expected

According to German Hemp Association, in 2014, 20.5 million people lived in an area where cannabis is legal.  Next year, that number reached 70.1 million people. The number grew by 242% in just one year. The crux: the days of rapid relative growth seem to be over. From 2018 to 2019, the number of “legalized world population” only increased by 11.1%.

Europe and Germany in particular – large markets, which could potentially heavily influence cannabis stocks – seem to be moving slower than many think.  The CDU parliamentary group has been more open to legalization since October 2019; however, concerns are also being raised, both from a political and a scientific point of view. Addiction researcher Thomasius told “Tagesschau” that legalization in some US states was a negative example: “What we always feared is now happening in the US for the first time. Legalization leads to addiction, psychosis, and suicide under the influence of cannabis”.

A more positive development in the share prices for cannabis securities is showing. However, the results suggest that the cannabis market remains volatile. 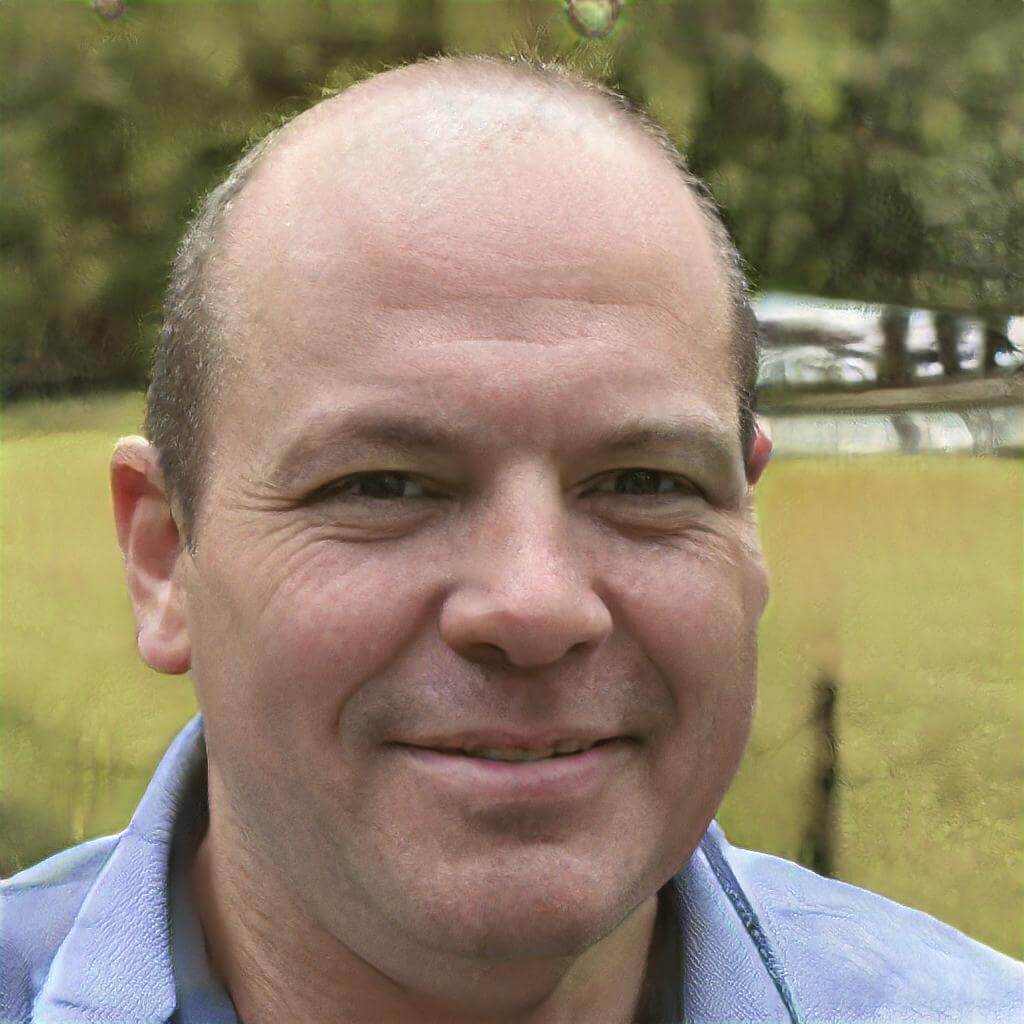